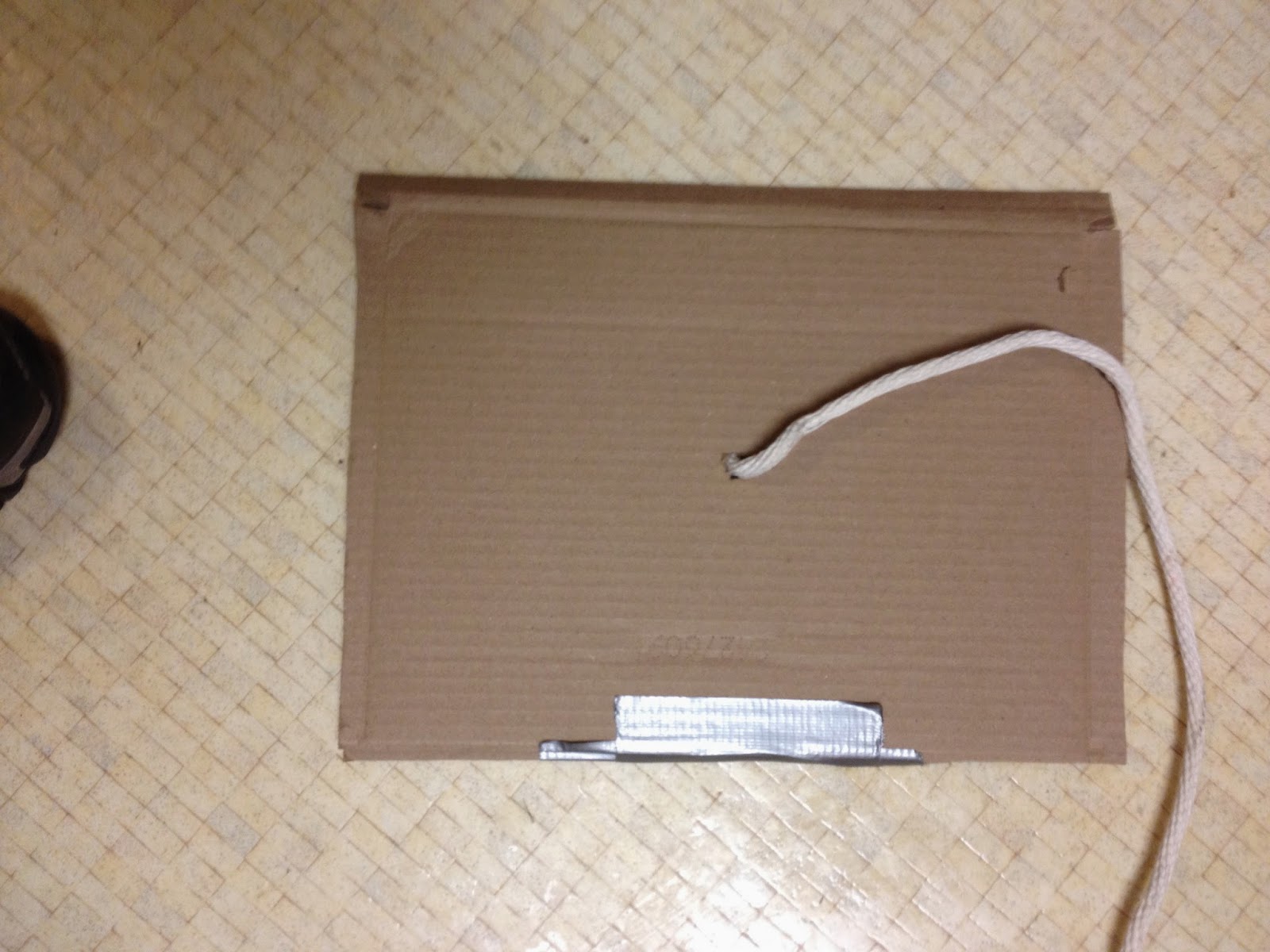 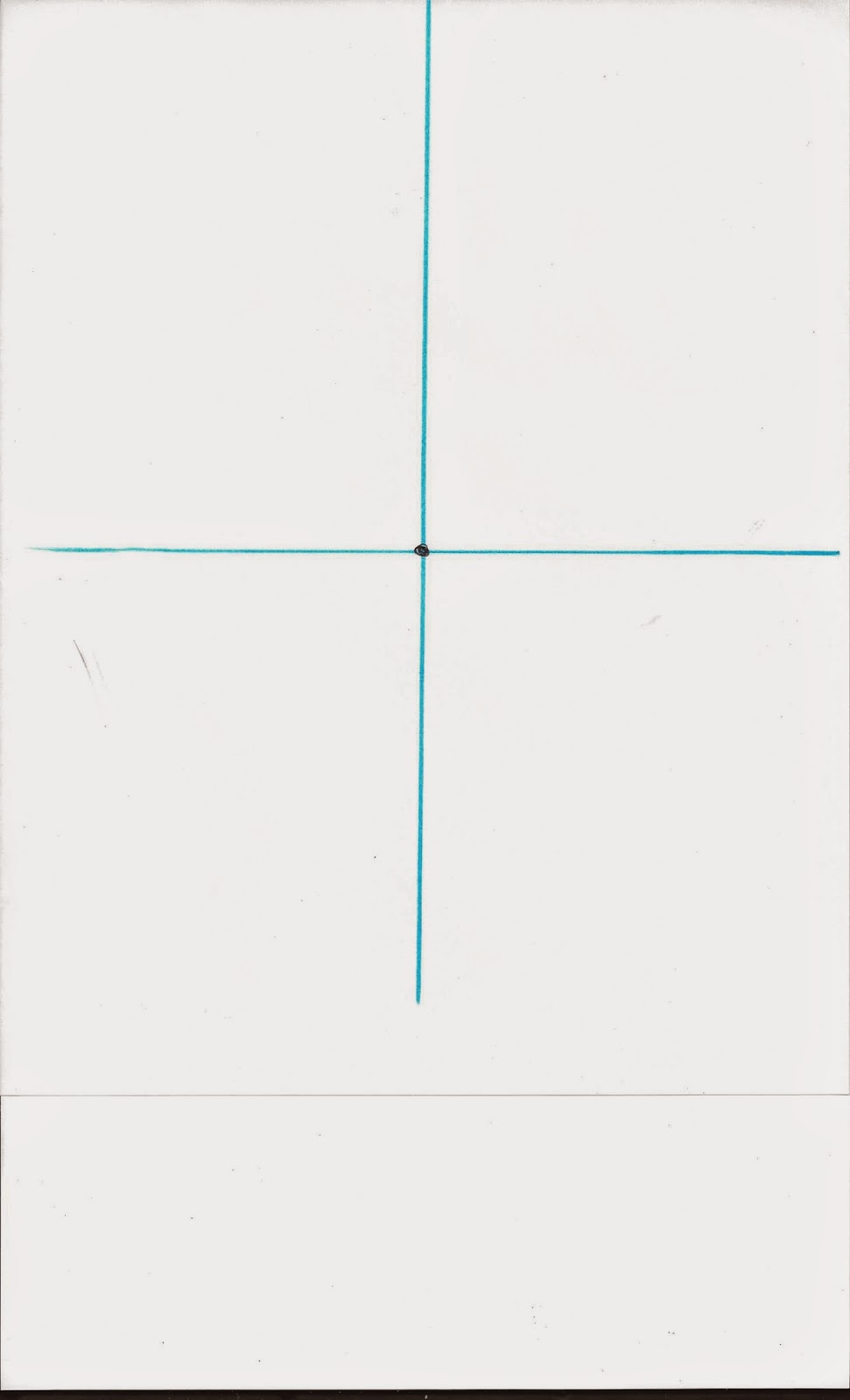 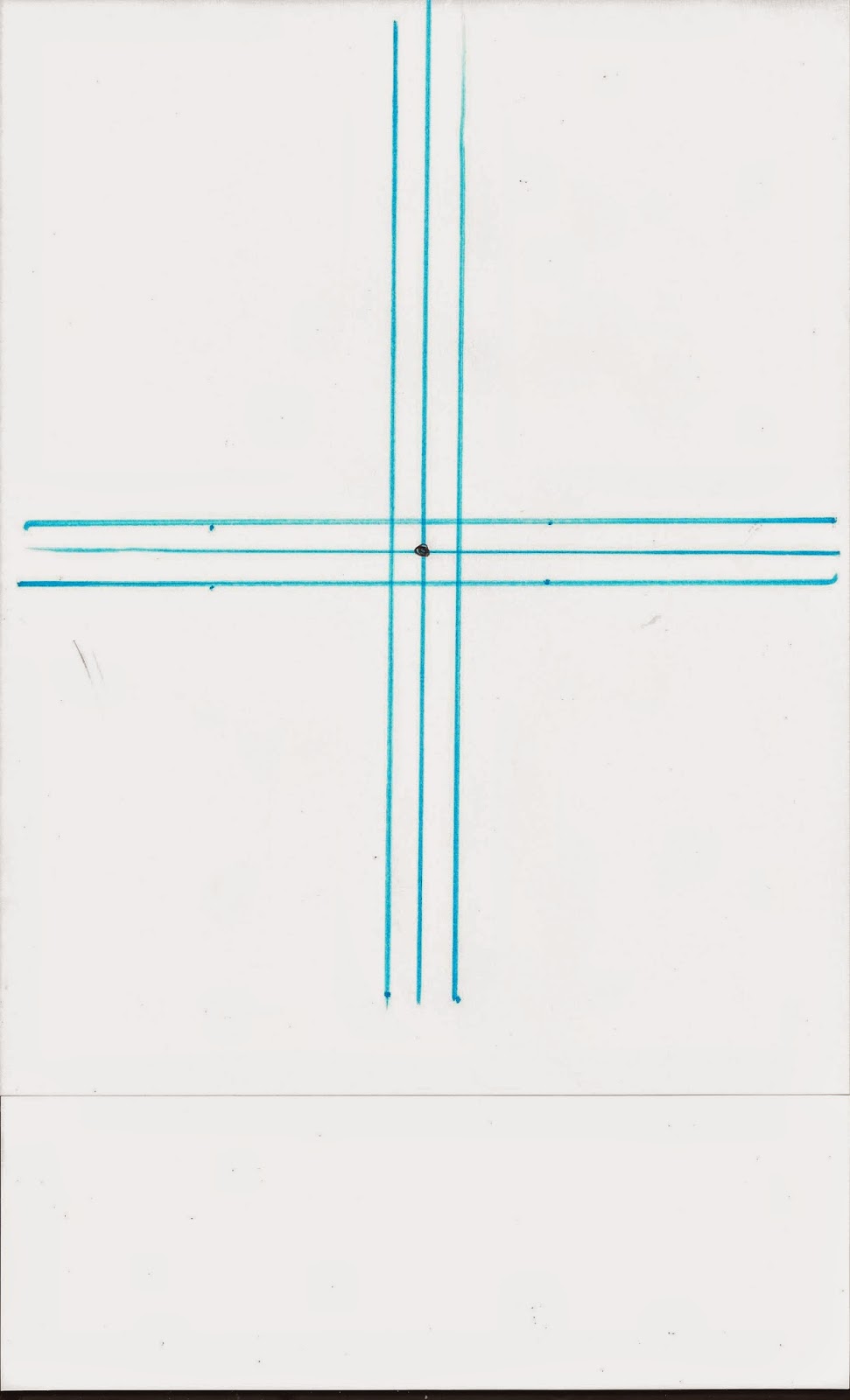 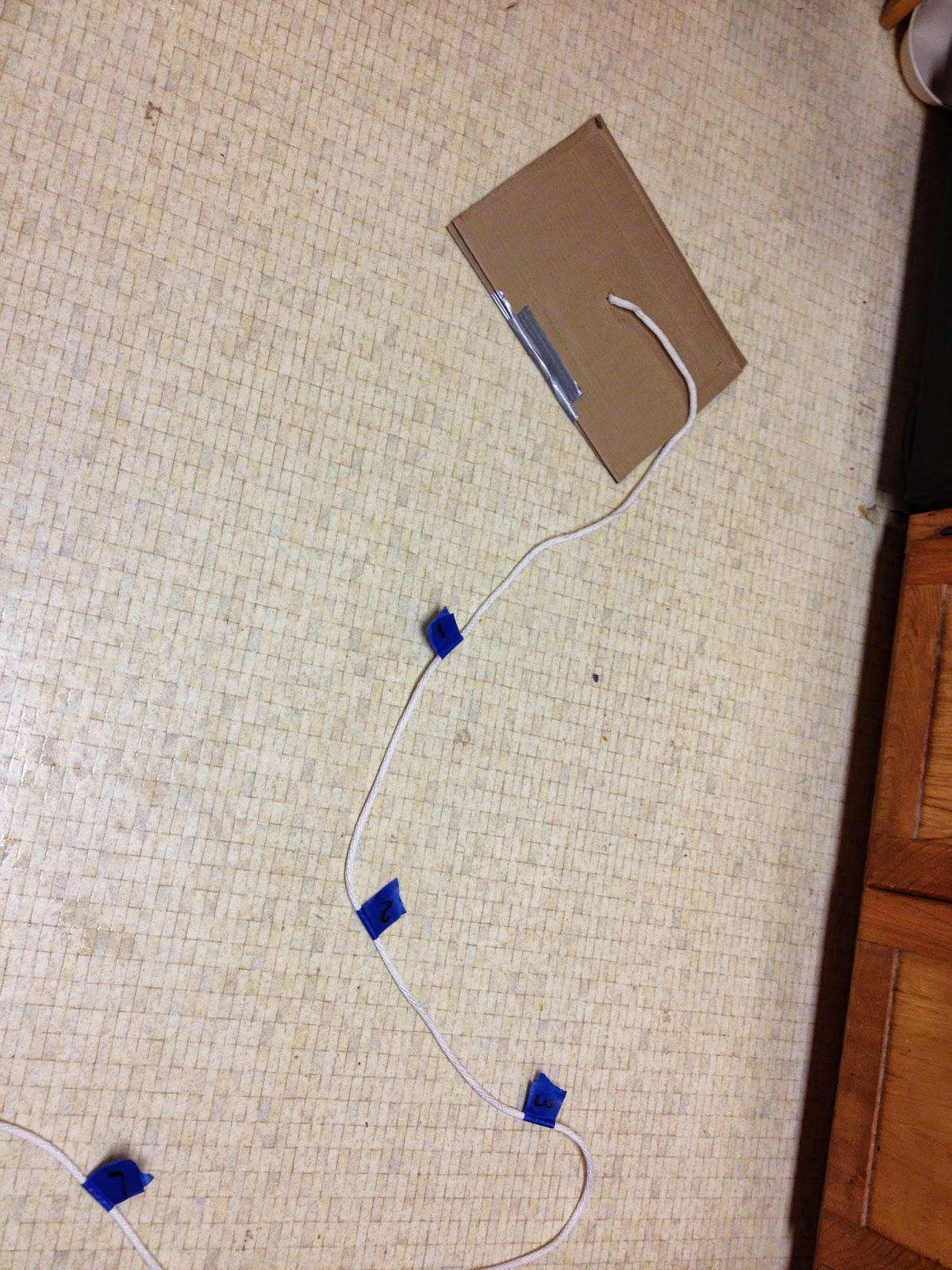 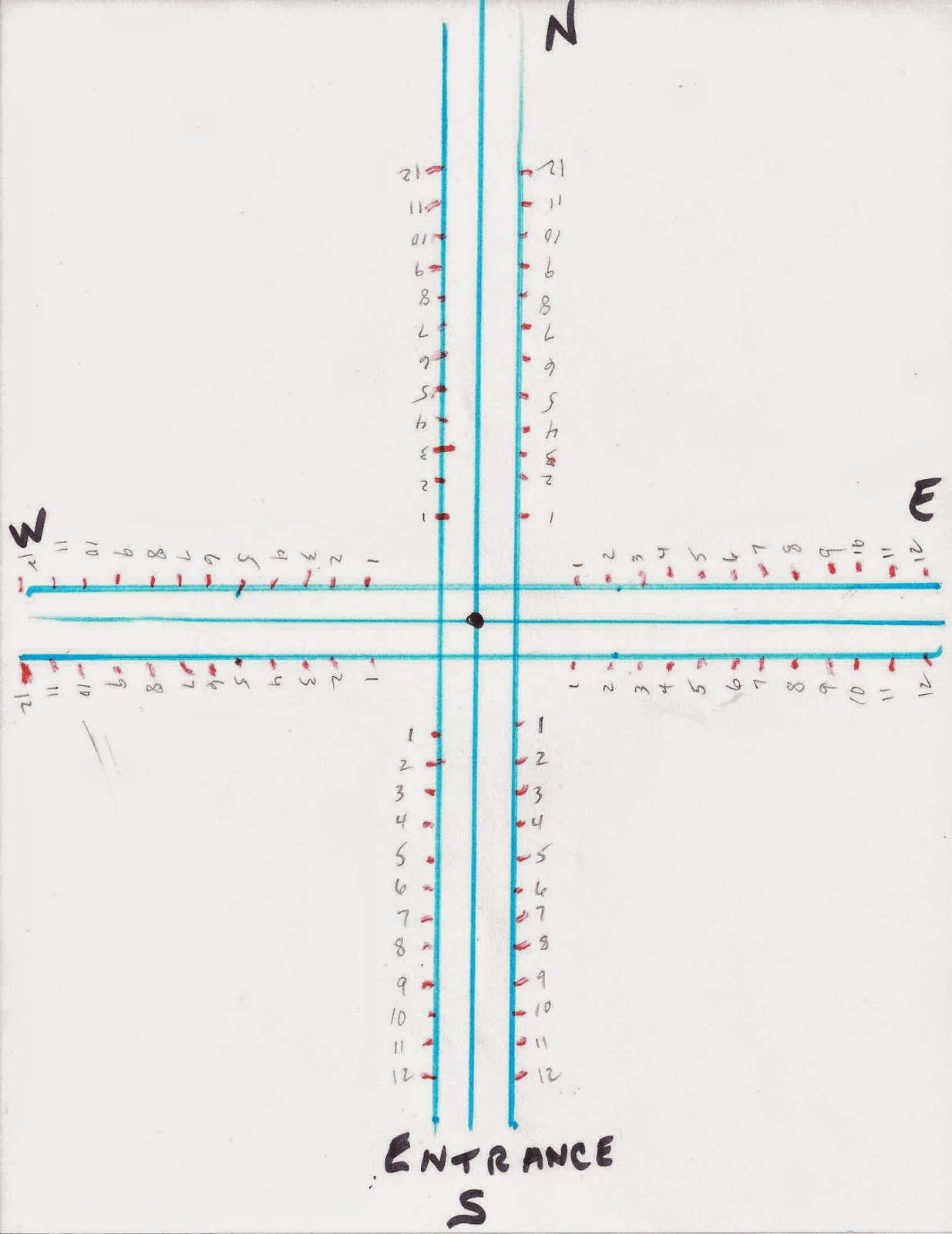 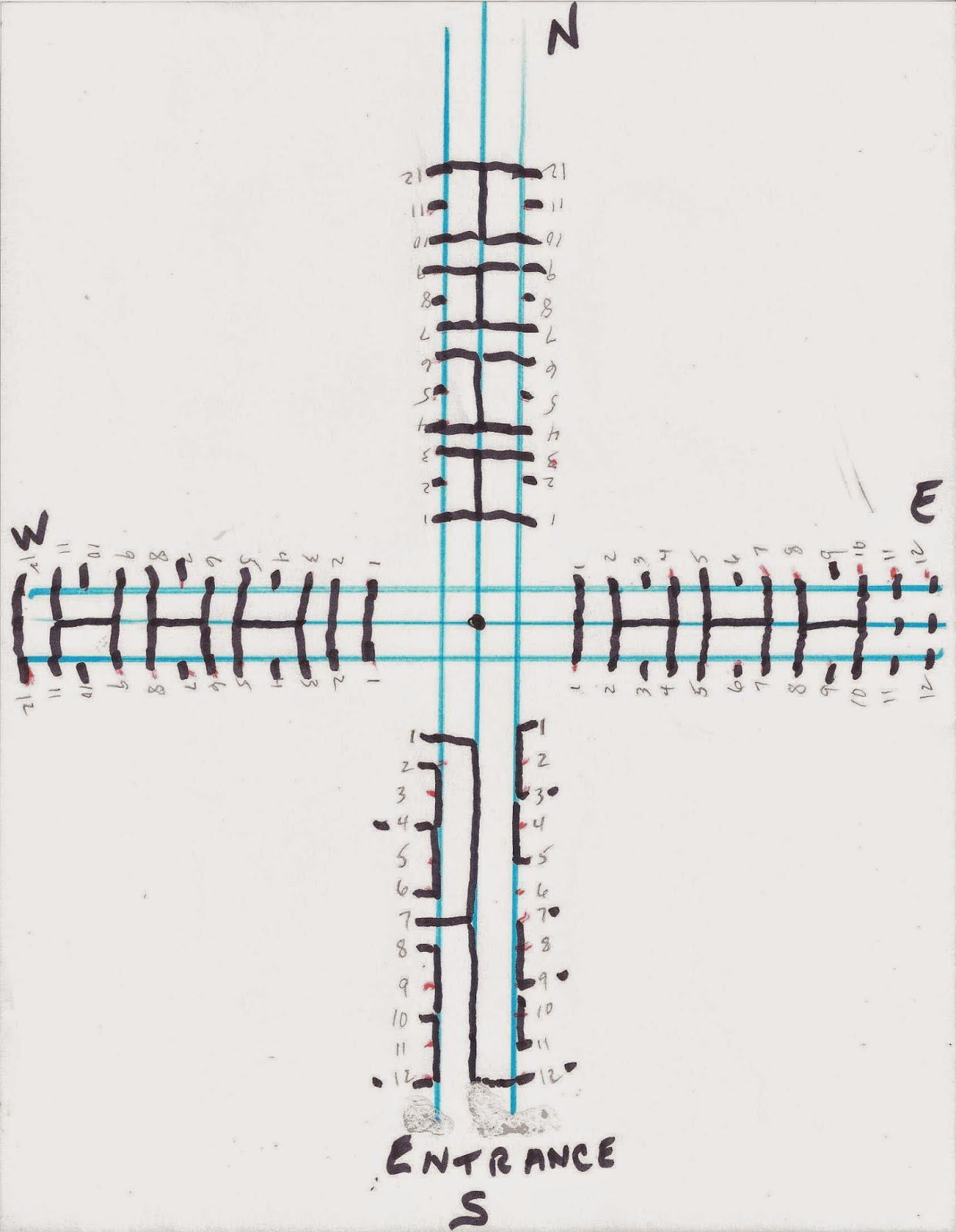 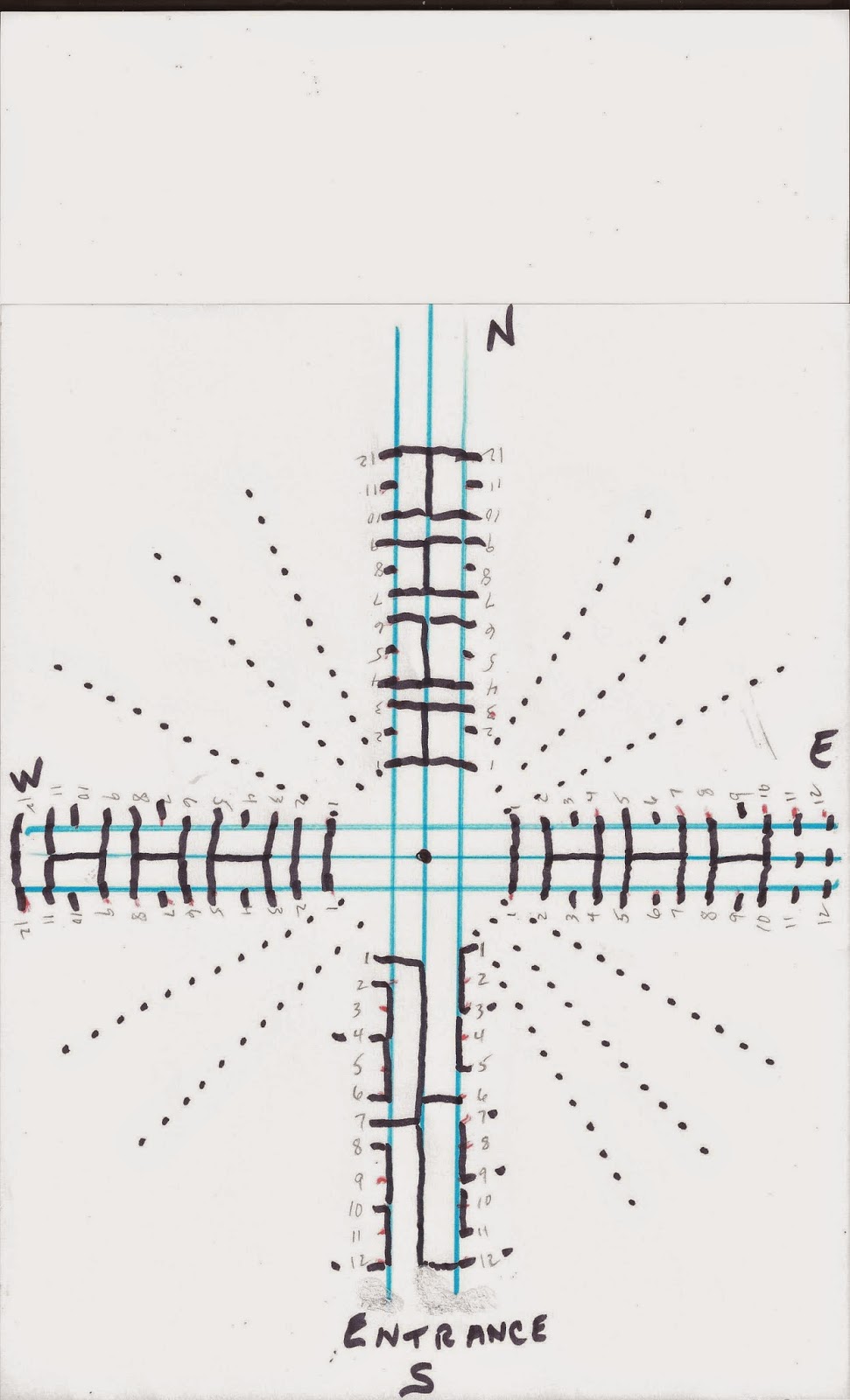 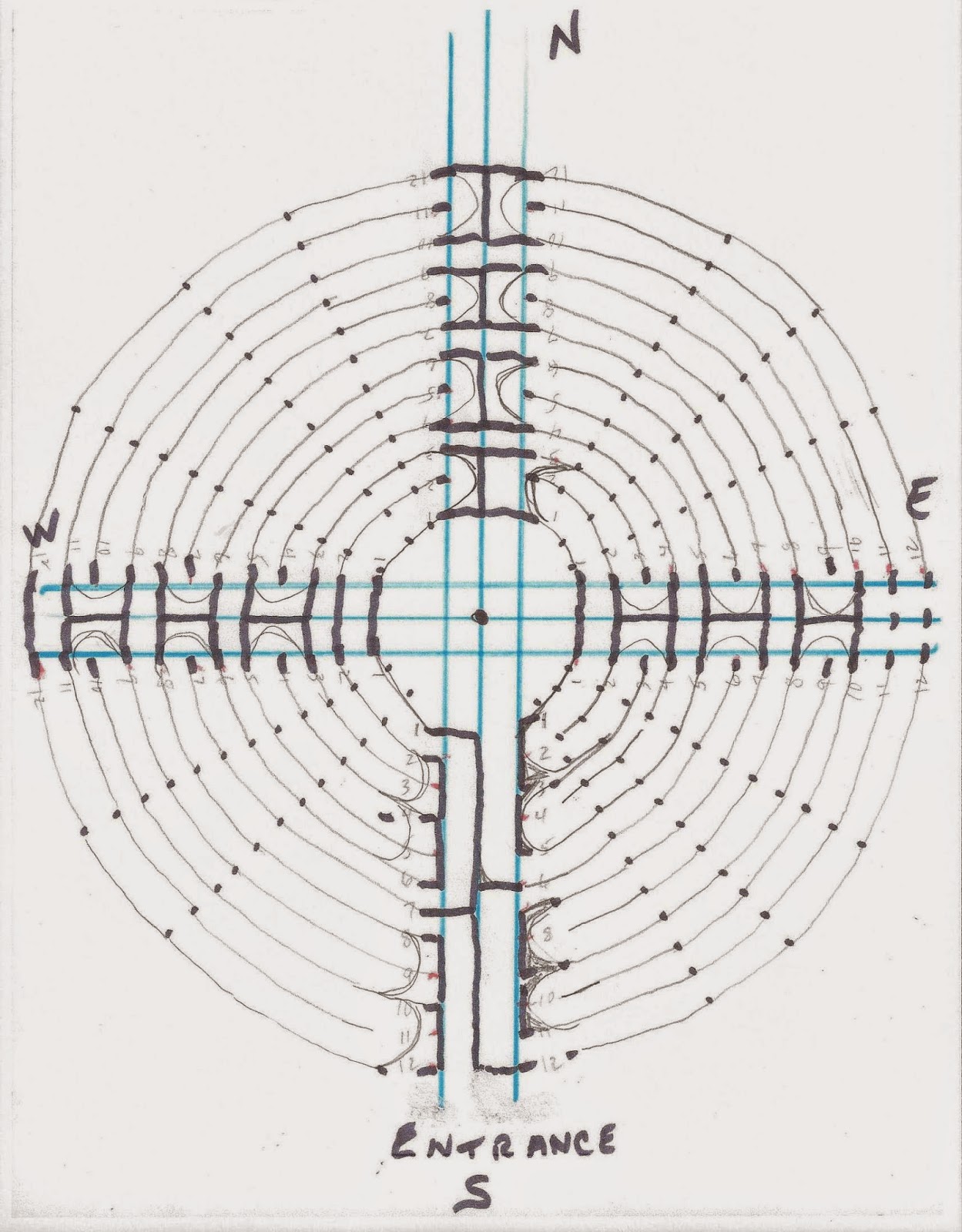 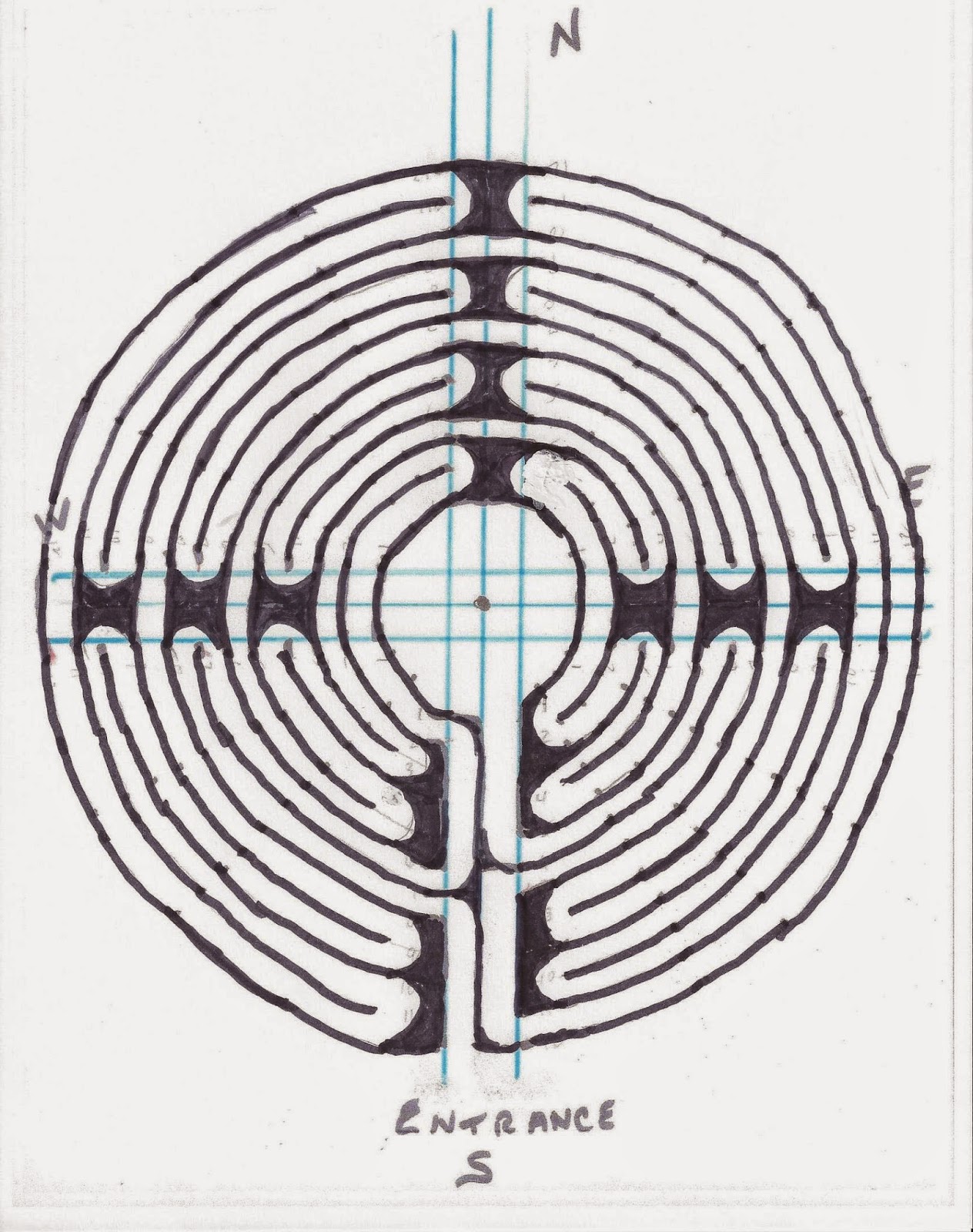 This can also be the basis for a permanent one by going over the lines with paint.  To take it to an even higher level, paint it in Glow in the Dark paint.
Posted by Jane at 8:52 PM No comments: